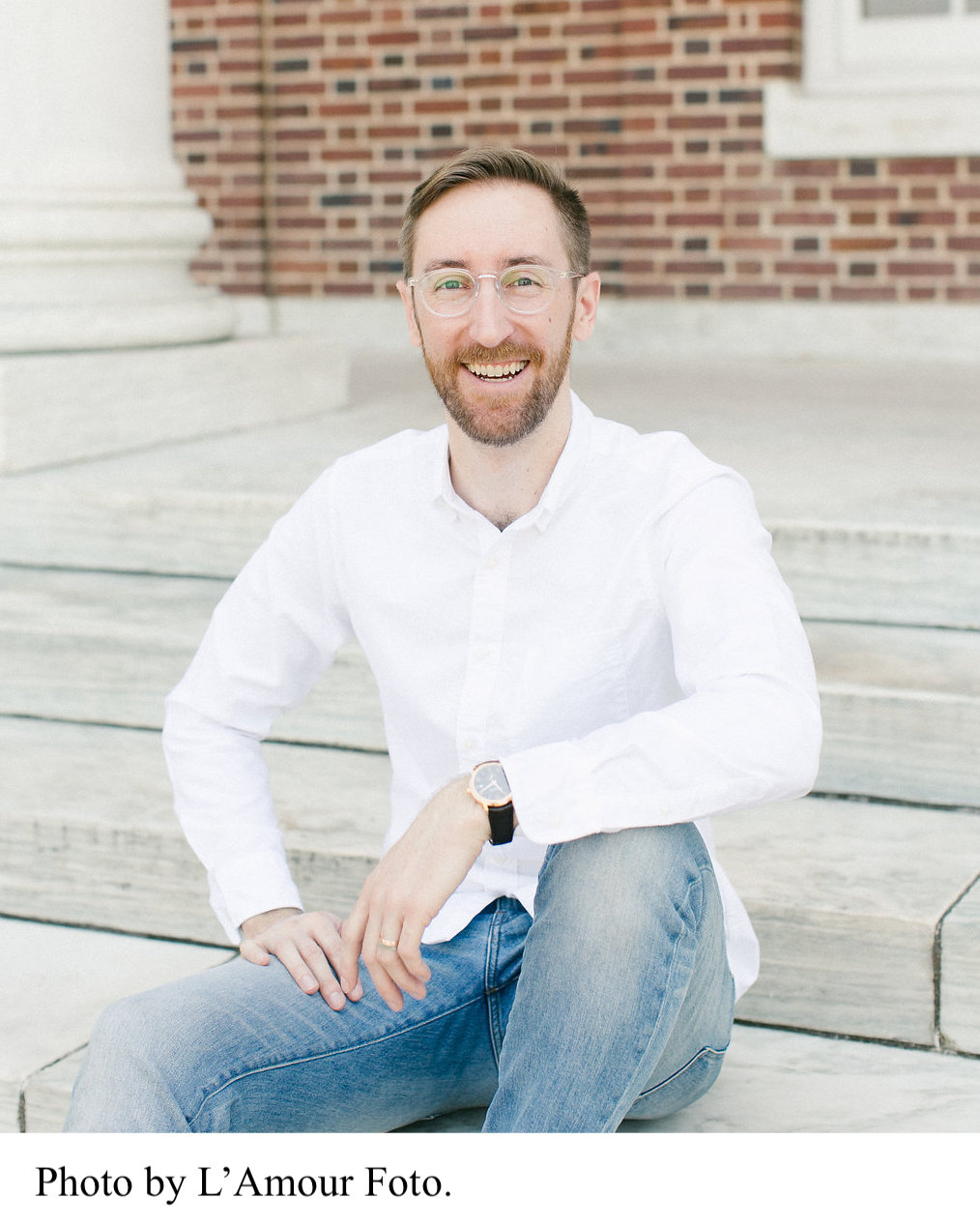 I am currently in the process of setting up a new personal website here and won't be updating this one as of January 2020.

David Rambo is currently a research associate at Duke University with the Program in Literature, where he earned a PhD in 2018. His research and teaching span contemporary fiction and media, the philosophy of technology, process philosophy, and phenomenology. Rambo's essays have been published in Process Studies, Angelaki, hyperrhiz, and Post-Cinema: Theorizing 21st-Century Film (REFRAME 2016). His current book project, Inventing Media, argues that technics ought to be understood primarily as inventing new worlds and secondarily as technical objects and prostheses.

David also enjoys tinkering and making things, which has entered into his work at the humanities lab S-1: Speculative Sensation as well as in his research on media aesthetics and technoculture. You can see his QMK (Quantum Mechanical Keyboard) code on GitHub for a few ortholinear keyboards: keeb.io's Iris, OLKB's Planck, and the XD75.